Every year billions is spent as a result of improper waste disposal. Something as simple as littering a chocolate wrapper costs money each year so imagine what throwing away unwanted appliances, materials or substances can cost. If you need to get rid of large quantities of waste then don't try save yourself some money by illegally dumping your unwanted items in an isolated field or ditch. You may think it saves you money but it costs the tax payer billions, it is harmful to the environment and looks very unattractive. That's where Rubbish Waste comes in! We are experts at waste disposal, we can sort through your rubbish with our special permits so every item can be disposed of legally and recycled accordingly. You can rest assured knowing you are helping your environment, your community and yourself.

Call us without delay on 020 3540 8131 for a consultation with one of our many helpful staff so we know exactly waste what it is that we are removing so we can make appropriate arrangements and plan accordingly. You'll find we deliver a quick rubbish removal service at unbeatable prices so pick up the phone and speak to us today. 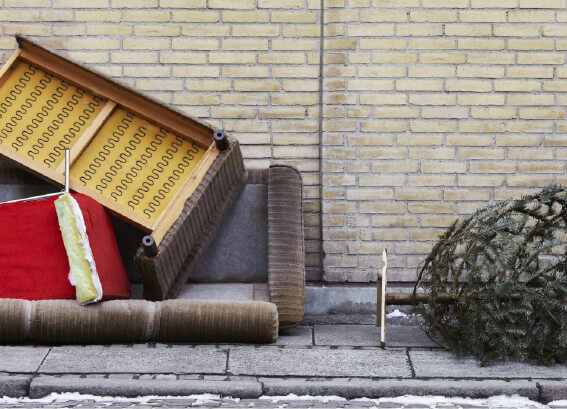 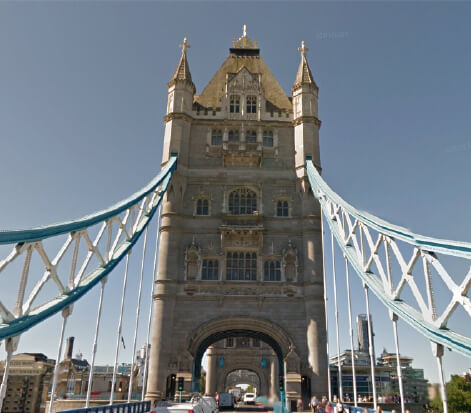 Greater London is the heart of London and the capital of England. Greater London hosts over 170 museums, 3 of them are considered to be in the top ten museums in the world. London also has incredible historical buildings such as Westminster Abbey, The Palace of Westminster, The Tower of London, Covent Garden, Trafalgar Square and Buckingham Palace, home to the Queen.  Greater London has thousands of music venues for gigs including the world's most popular music venue for the last five years - the one and only O2 arena! London also presents more Live Comedy then anywhere else in the world. There are over 200 different carnivals and festivals all year round including the well-known Notting Hill Carnival which is the biggest street festival in Europe attracting around one million people every year.

There are more cinemas based in London's capital then anywhere else in the country so you'll never be stuck trying to find a movie. Not only does Greater London have over 100 theatres including 50 from the West End but it is also where you will find the world famous Shakespeare's Globe Theatre. For such a large city, the biggest in Europe in fact, it is remarkably easy to get around this incredible city with regular buses, dependable taxes and the easy to use tube system. London was the first place in the world to have an underground railway system and now many cities around the world have followed our example.

London has the highest population density in the country with 4,699 people per square kilometre. With such restricted space, we need to make sure unnecessary waste and rubbish doesn't take up any of London's precious space. We want to keep Greater London the amazing place it is. Over 15 million international tourists visit London each year. If we want this number to continue and help our economy grow then we must consider how we deal with waste removal.

Rubbish Waste will make sure your unwanted goods don't overcrowd Greater London more than it needs to by safely recycling as much as possible and disposing of the remainder legally. We have helped many Londoners remove their rubbish from gardens, garages, houses, factories and offices, there's no job too small or too big for us. Call us now on 020 3540 8131 and keep Greater London environmentally safe. 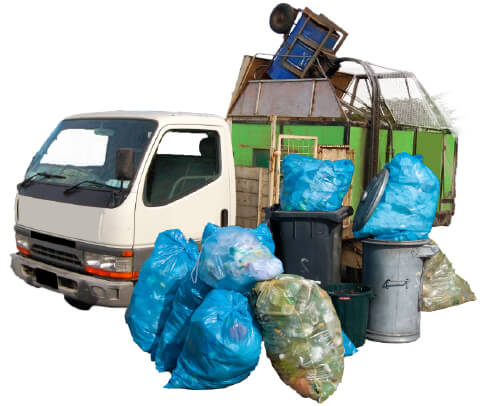