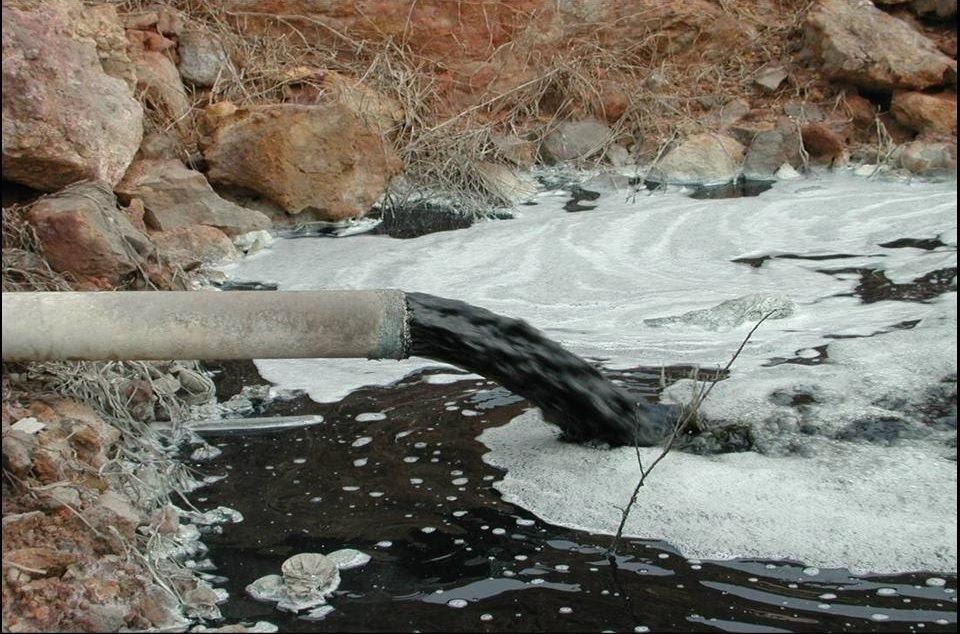 Leachate, the wastewater residue that landfills spawn, has wreaked political and economic havoc along dense urban areas as task forces scramble to prevent it.

Most casual city dwellers never witness the constant battle of the city against leachate contamination. They should be thankful for this as leachate is notorious for causing bacterial infections and running off into anything from non-potable shower water to potential drinking water.

However, many have no idea what leachate even is. Leachate is the word for the liquid that oozes from anything, but it is typically used in reference to landfill leachate. Leachate forms as water enters and leaves decomposing waste, creating highly contaminated water. As a result surface and groundwater that leachate encounters can become toxic. With this high potential to damage, the battle to defend leachate is an ever-escalating and modern one as new technology comes into play.

Landfills are starting to be constructed with leachate in mind, often using landfill liners to protect against the escape of leachate. The United States Environmental Protection Agency (EPA) has even enforced the installation of composite liners. These new liners are made up of a flexible membrane along with a soil barrier to ensure the maximum amount of leachate is withheld. Additionally there is a limit on the amount of leachate which can be held within a landfill before a collection and removal system has to be installed.

With this level of regulation needed to protect clean water from toxic leachate, it goes without saying that politics plays an important role in the control of contamination. New York City, the largest city in the United States, has an equal large annual garbage output, making leachate runoff a high priority issue. To help combat the creation of leachate Fresh Kills Landfill in Staten Island, NY was closed. This action was not without political controversy as the new garbage disposal solution was to ship waste out of state, costing New York City over 313 million dollars a year. The only exacerbated the increasing cost of disposing solid waste that came with new regulation that doubled price of garbage disposal in four years.

One of the solutions NYC came up with to the every-rising costs was to implement a restriction on where their garbage could be processed. These “Flow Control Regulations” ensured that no solid waste could be processed out of state, meaning that all money spent to dispose of garbage would stay in the community. This practice prevented outrage over garbage disposal prices while pushing economic development, yet it was shot down by the United States Supreme Court. In two decisions they removed all “Flow Control Regulations”, citing the regulations as a violation of the constitutional Interstate Commerce Clause. As a result the debt was dispersed among unfortunate localities. The small county of Clarkstown, New York found itself stranded in 1.5 million dollars of debt. Leachate had damaged the environment as well as the people of New York. This tale should serve as a tribute to the damage poorly regulated sewage can cause and forewarn against future disasters.

9 Ways to Go Green at the Office 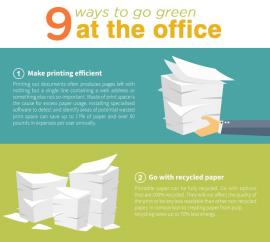 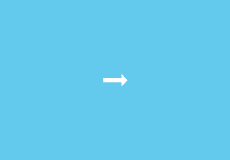 6 Food Waste Facts to Be Aware of 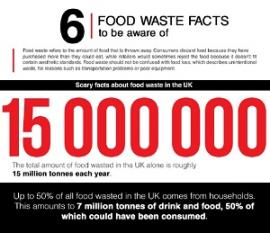 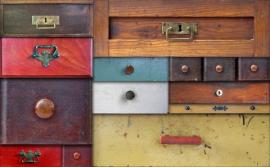 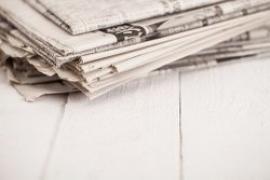 read article
Back
to top